Bluebell is not just a lockdown sceptic but also manages a family of ten. Besides juggling her family’s needs, which include having to head down to her local park on a regular basis with several children in tow, dealing with a son who is reluctant to do homework and being concerned about an adult daughter who suffers from a mental condition, she also took the time to follow the development of the so-called pandemic.

On a daily basis she noted in her diary what was going on at home and in the world, and she published articles and comments as she became increasingly critical of how the government was handling the hyped-up crisis.

Get the book here:

Diary of a Lockdown Sceptic 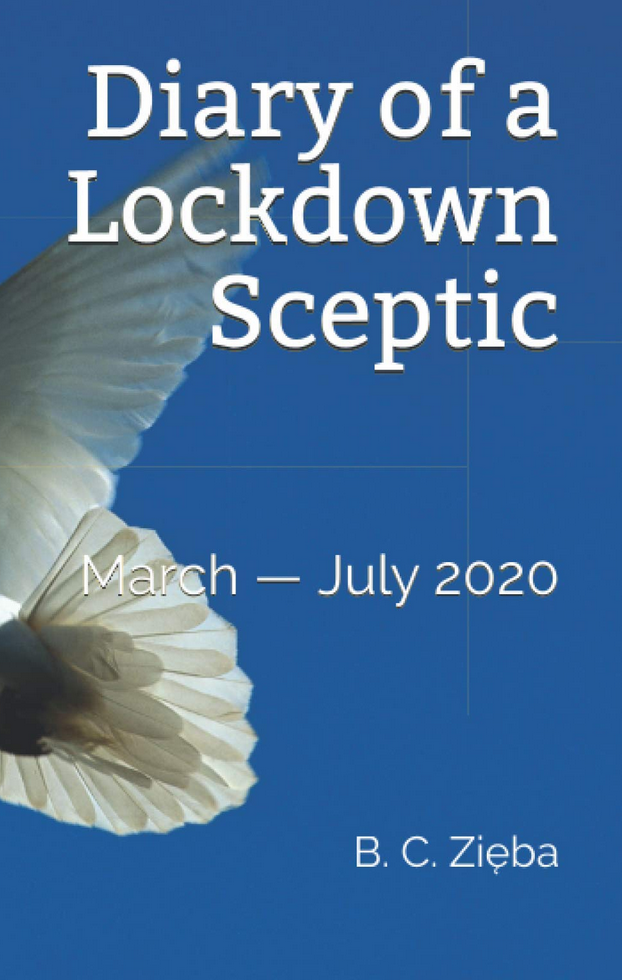