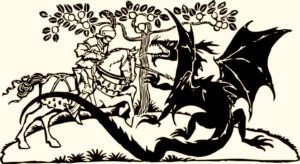 The dragon, which the hero defeats in the fairy tale, is the dragon in us, we need to fight against.

It’s that monster, which hinders us from doing good.

Welcome to my blog. Here you will find posts about education and faith, my published books, recipes and crafty things. I hope you enjoy your visit!

This is an account of my five-day pilgrimage to Walsingham … Paperback available on:
Amazon UK, Amazon DE, Amazon USA 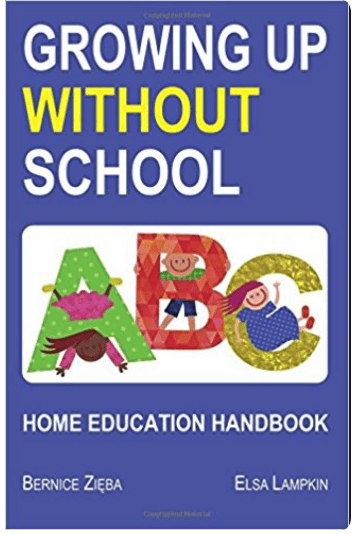 Here is the Kindle eBook: 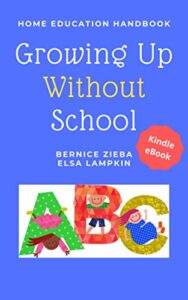 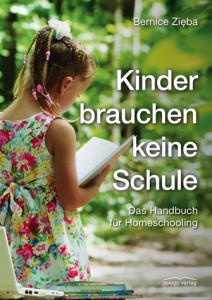