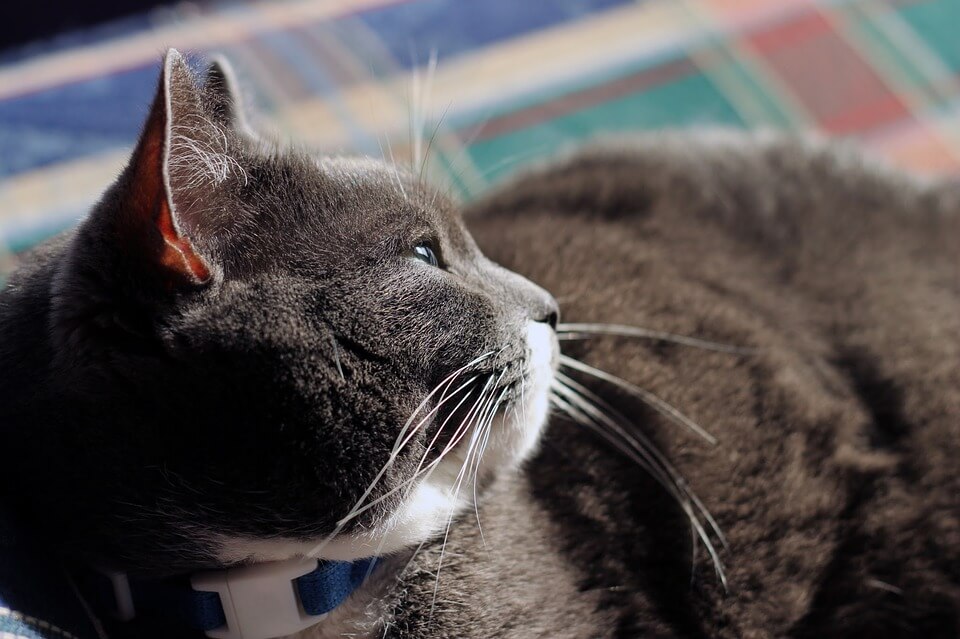 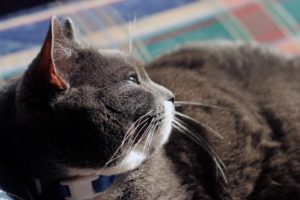 It seemed like a late first April joke. I opened the local newspaper last Wednesday and saw a female mayor being praised for supporting a fundraising for cats with obesity.

A sum of £300 is raised. It will be invested to help cats slim. Yes, fat cats need help and helpful people have been collecting money for them.

But one of the first thoughts which shot through my head was: what about people suffering from hunger? Humans in Africa, India or Armenia. We are often reminded of them. Although hardly this way.

It must feel odd explaining to someone who’s suffering from hunger, that people in this country collect money for cats that are too fat.