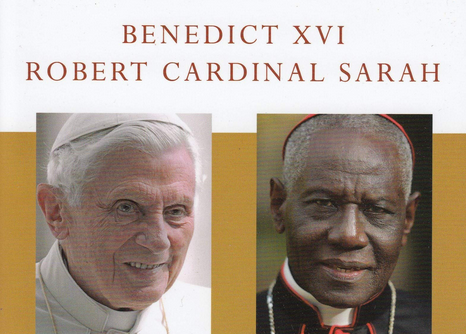 It was written out of the urge to explain what the priestly celibacy means, as celibacy is being denounced and there are voices that would like to abolish it.

In From the Depths of our Hearts Sarah points out aspects of the priestly celibacy which we may not think of and brings close, why it makes sense that a Catholic priest does not marry. Celibacy is not an invention of the Catholic Church, it existed already during Jesus’ time and before that.

The priest is a man of God and his commitment a contrast to the world. But while celibacy is only for some the right choice, it nevertheless reminds us of our own commitment within our own vocation. We are living in times in which commitment is unpopular, but deep in our hearts we may understand that full commitment is what makes us fully human, and what brings us closer to God.

This book is a plea towards current priests. It reads like a letter from a caring father to his sons. Therefore, an important read for any priest or priest candidate.