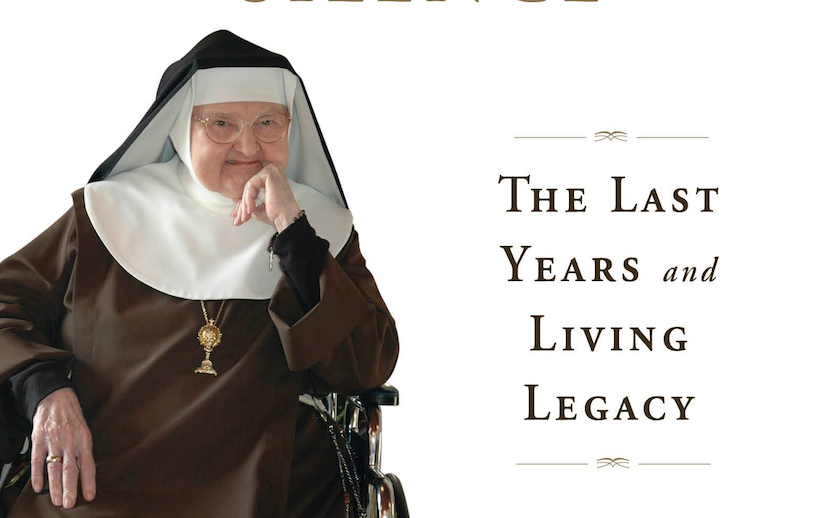 Mother Angelica died in 2016. She is most famous for founding the Catholic television network EWTN. After a miraculous healing as a young girl, she dedicated her life to God and chose to live as a nun. Though living behind the walls of a monastery, Mother Angelica reached the whole world with the message of Jesus Christ. It was her life mission to bring the joy of the faith into every household and into the hearts of human beings.

The last years of her life she spent in silence, suffering from severe illnesses, which she offered as a sacrifice to God. Her legacy lives on, as EWTN is still broadcasted in peoples homes all over the globe.

My children and I especially enjoy watching a series for children called The Friar.
In his Book, Mother Angelica – Her Grand Silence, Raymondo Arroyo tells us about the final years of this extraordinary nun. Arroyo is a TV reporter who worked alongside with Mother Angelica for several years. Her story is touching and inspiring. Most of all, it gives hope: there is nothing, that can hinder our love for God.