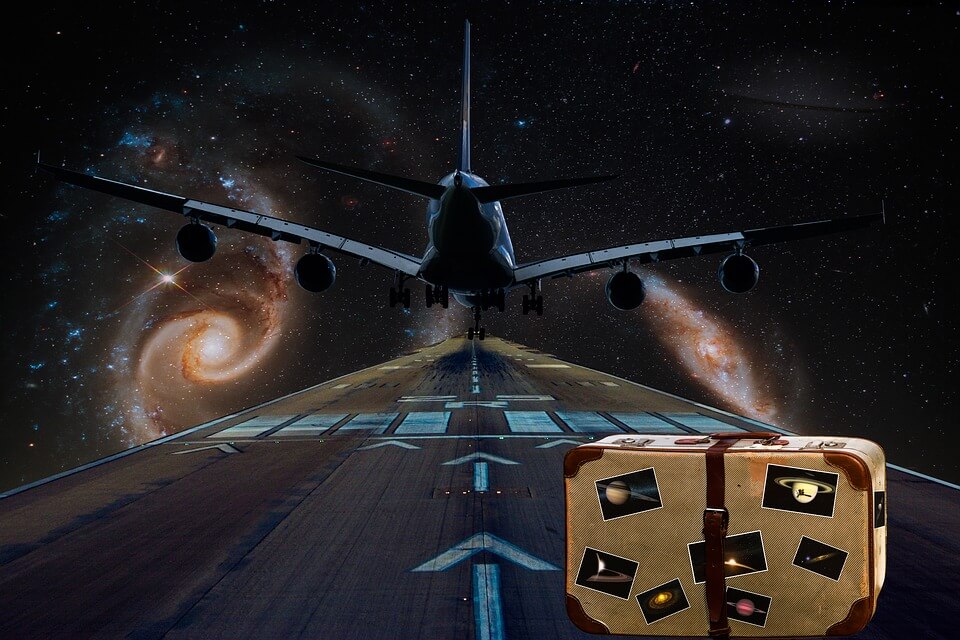 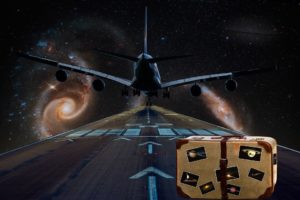 It was the year 2051. A year in which freedom was lost. The controlled district Engler-2, former country of England, was like an enormous concentration camp, but with less visible misery. Instead of barbwire, there were laser beamers controlling every step. No living person could leave the boarders of Engler-2, or enter from an other district without being tracked down and lasered, which usually meant killed.

Scrip was age 40. He wore a brown tattered leather jacket, which went below his hips, and black trousers. He had coloured them from blue to black, since the 2041 law forbid to wear jeans. The black dye was strong enough to hide away the thin white lines, which the old-style material jeans had had. His glasses were thickly framed. Black. He looked like from an other time, being one of the neglected citizens; those who had no right to receive any new-clothes-tokens of the government. They depended on inheritance from their passed away relatives. Scrip was a quiet person, though not shy, just very cautious. If he found someone he could trust, he would lower his voice and talk a great deal, but only until a Civil Service worker would turn up. And they lingered everywhere.

Scrip brought down his glass cup on the delicate fibreglass restaurant table and glanced out of the 20th floor window.

»Scrunch is the link to the outer Engler-2 districts.« he suddenly thought. »But what if he’s spied upon?« He moved his face closer to Scrunch and muttered: »One of your neighbours belongs to the Civil Service«.