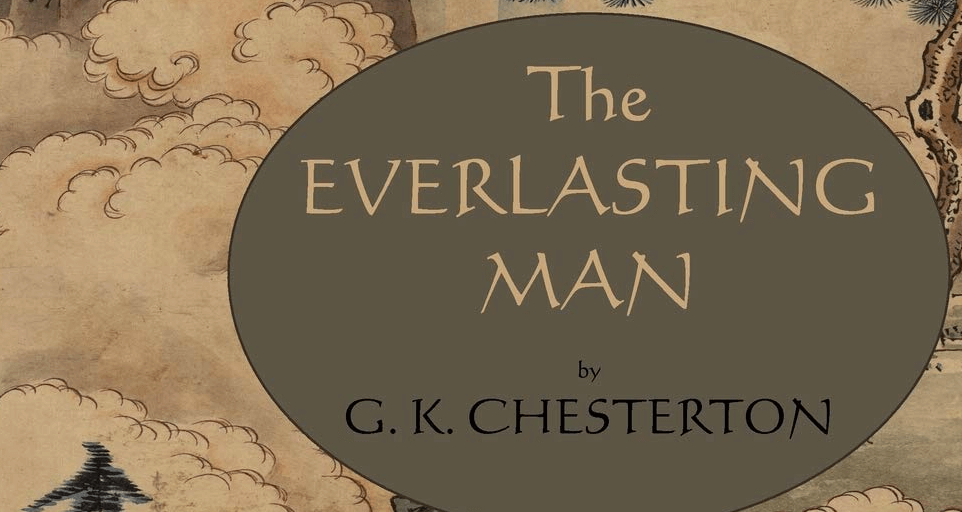 This book by Chesterton was not an easy read, due to the dated and sophisticated language. It starts off with the origins of humanity, in pre-historic times. Here Chesterton manages to give the cave man an unusual human touch. One of the pearls is when he points out that the cave man distinguishes himself from animals through art – no animal does cave paintings. Also, he makes an interesting point, when he mentions that humans, compared to animals, are like strangers to this world – they need clothing, they cook and so forth. And we may sometimes forget that Christ himself was born in a cave.

The book then goes on through all epochs of history, up to modern times. When Christ enters this world, there is a cut in history. Chesterton shows the difference and uniqueness of Christianity compared to all other religions and heathen beliefs. Chesterton also mentions that modern democracy doesn’t necessary mean that the government and society is not barbaric – it can even lead to despotism.

Although, The Everlasting Man was written almost a hundred years ago, some of Chesterton’s comments are surprisingly up to date.