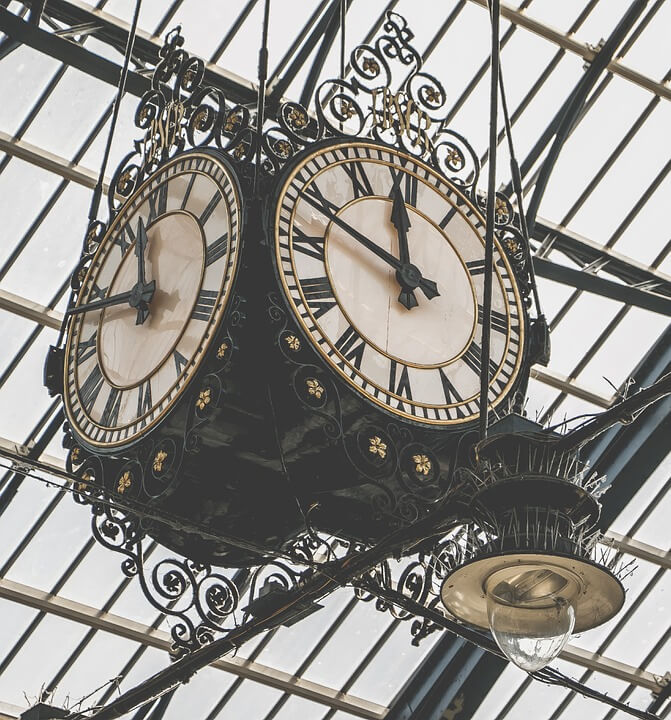 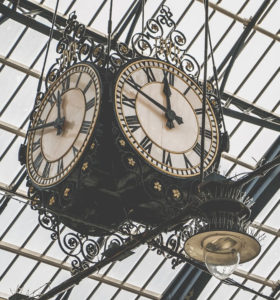 The screeching noise of the train breaks didn’t make the young woman shudder, unlike the chatting people around her, even though, she had more reason to be frightened than anyone else. Her eyes were fixed on the leather, battered suitcase.

»This time it has to work«, she muttered, puffing visible breath in the frosty air, before reaching out for the bronze door handle of the 11:56 train. It was to leave Hamburg in four minutes.

»I have to sell these magazines. If they don’t take them, how am I going to pay last month’s rent – let alone flee to America?«

The black arm of the white station clock pushed one minute further, as she pulled the handrail to help herself up the steps and enter the train.

»If Berger shows a tiny bit of interest, I’ll do all I can to convince him. Yes, he will take them«.

She sat on the leather seat next to the window, her face toward the station, and gave one more glance at the station clock.

11:56. The engine puffed, chugged and moved; a cloud of black steam swept over the station and covered the clock entirely.

I have joined an online “Start to write fiction course” and I am posting some of the work during the process.