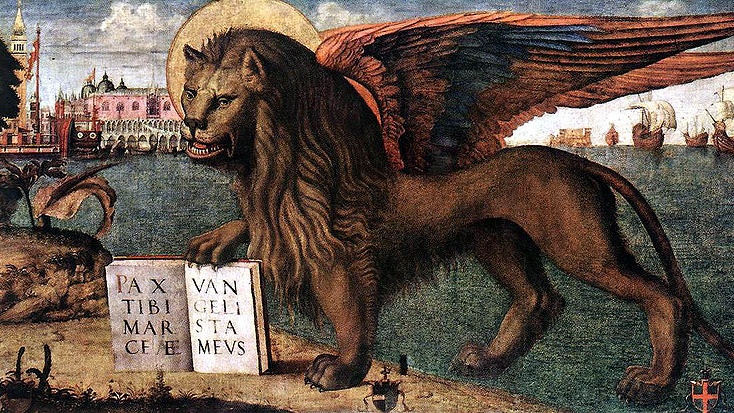 Some Catholic Bishops are now speaking up in an appeal. They are using the latin motto “Veritas liberabit vos” which means: The truth will set you free.

Read the full text here: APPEAL FOR THE CHURCH AND THE WORLD to Catholics and all people of good will

Here some extracts from the text:

We have reason to believe, on the basis of official data on the incidence of the epidemic as related to the number of deaths, that there are powers interested in creating panic among the world’s population with the sole aim of permanently imposing unacceptable forms of restriction on freedoms, of controlling people and of tracking their movements. The imposition of these illiberal measures is a disturbing prelude to the realization of a World Government beyond all control.

We are all called to assess the current situation in a way consistent with the teaching of the Gospel. This means taking a stand: either with Christ or against Christ. Let us not be intimidated or frightened by those who would have us believe that we are a minority: Good is much more widespread and powerful than the world would have us believe. We are fighting against an invisible enemy that seeks to divide citizens, to separate children from their parents, grandchildren from their grandparents, the faithful from their pastors, students from teachers, and customers from vendors. Let us not allow centuries of Christian civilization to be erased under the pretext of a virus, and an odious technological tyranny to be established in which nameless and faceless people can decide the fate of the world by confining us to a virtual reality. If this is the plan to which the powers of this earth intend to make us yield, know that Jesus Christ, King and Lord of History, has promised that “the gates of Hell shall not prevail”(Mt 16:18).